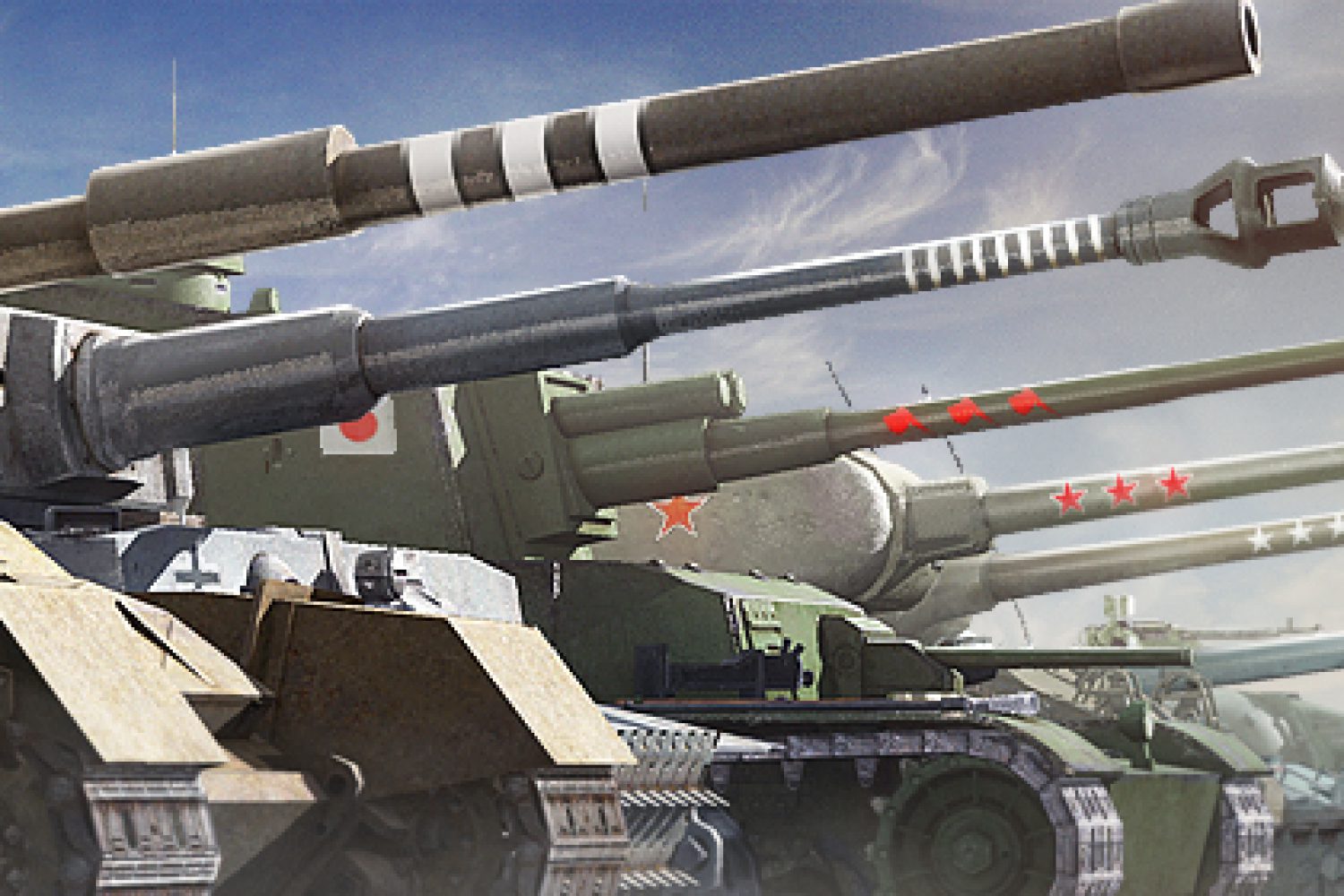 Three marking tanks. Hope those who read this don’t get put off or get the wrong feelings. Some think three marking tanks makes them better than others or somehow superior. That is not my feeling or the reasons behind it. I just like the looks of the marks, and I like the personal challenge of something that not everyone has done.

Rather than grinding tanks, I find it more satisfying to play a few tanks I am good at and be the best I can be in each tank. Once I get the third mark I usually move on to a new one. It’s a challenge complete kind of  deal.

I am not the best player at this game; I would say I am average. I have no three marks on lights or artillery and have mainly pursued Heavies and Mediums. So this will be about those two classes. That being said …

This is my guide to those who would like to three mark tanks but do not think they can or would like help with the venture.

First, you have to play every game. You cannot just wing it. Especially when you get upwards of 88 percent or so. Bad plays and early deaths are punished. So I would suggest being cautious and watching your team’s positioning.

Make sure there are allies near you to hit targets you locate, and make sure you are not alone. Lone tanks get rushed and are often eliminated.

I know this sounds basic but it’s the foundation. Do not let yourself get caught in the open. The easiest way to do that is to know where the enemy team is. Identify in those first game-loading seconds which tanks are a threat, then be aware as the team spots tanks. Many players do not look around as the game is happening and have no idea the situations they put themselves into.

If you ID targets when lights yolo or just based on your team’s brawls and spots, it will help you make good moves and avoid bad plays.

The next part of that equation is knowing where to play. There are two sides — overaggressive and too passive. The key is finding balance. Many players sprint to the front, get some hits in, but then die early and don’t cause the damage required. That isn’t the way. Sometimes it works, sometimes it doesn’t. Repeat: That is not the way.

The other issue is being too passive. That is no good in Heavies or Mediums. TDs might benefit from a passive role, but I have no experience in doing so. Pay attention to the team and stay near the front. As your team locates targets you will be close enough to engage. Just beware of unseen tanks returning fire.

Another key: positioning. That might sound the same thing I stated earlier, but it’s a bit different.

Each map has good positions from which a player can hit enemies from multiple sides. I do not like getting stuck on a side because it is a 50-50 chance that either your team gets wiped or your team wipes out the enemy and it’s too hard to compete for damage.

If you go to a central location, especially if slow, you help your teammates’ side that is losing, or you can switch to the other side if all the enemies have been handled. So many times in the tortoise or other slow tanks we get to the enemy and blow through it. Then all the fast tanks sprint to the other side and clean up and the slow tank only gets the damage from that first brawl.

Get to a good position early and get the opportunity to fight on multiple fronts. Not every map provides this chance but most do.

Don’t be afraid to fall back. This is something I’m learning. The moment to fall back can be hard to read. But if done properly it can save a game and result in much more damage.

There is much more behind this three mark hunt. I would love to help anyone interested and teach how I learned to get the marks.

Here’s to hoping someone finds this useful.