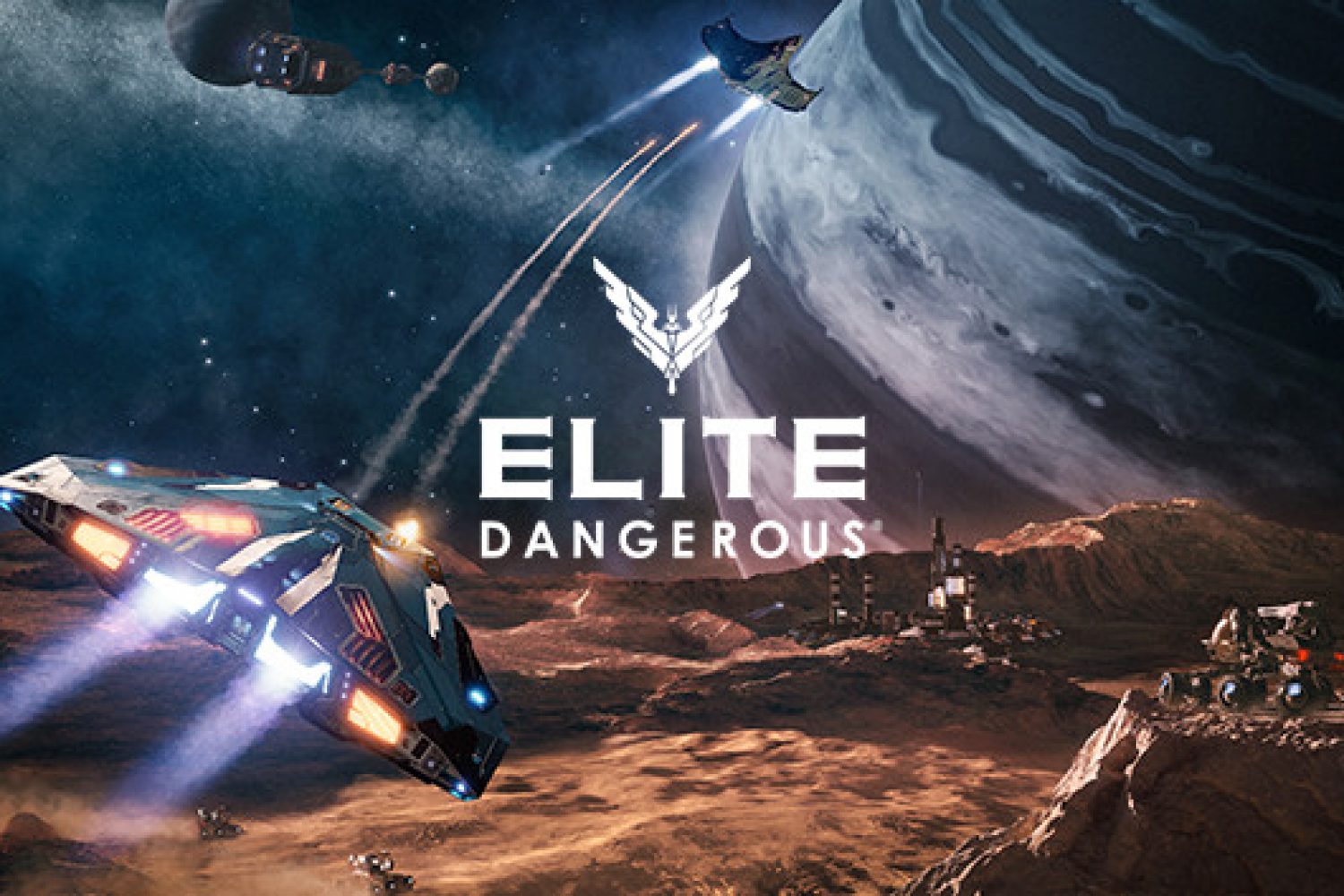 I made about 150m the past few days doing combat. That’s not “mining money” to be sure, but it paid for my weekly carrier fees and the chunk of change I gifted during clan night… and I had a lot of fun doing it!

I started out doing the bounty hunting missions. When I was visiting the station to turn in bounties I noticed there were missions for some of the pirates I had seen at the compromised navigation beacon. Figured maybe there was a way to make more money while bounty hunting. I have heard about mission stacking, but didn’t know how it worked.

In the article you’ll learn that there are certain systems that only offer missions for a single pirate faction. Missions from multiple factions (mission givers) stack; in other words 1 kill counts for each massacre mission simultaneously that’s from a different faction for the same target pirate group. If you have Assassination missions for pirates of the same, the assassinated pirate counts for all of those massacre missions too! The tool enables you to find these systems.

As luck would have it, Snotricopa is where my carrier is parked, and factions there give missions for pirates in Skuta. Skuta is a system controlled by the faction collecting bounties for the CG, and has a Compromised Nav Beacon. So, you can stack missions from Snotricopa, go to the CNB in Skuta to hunt wanted targets, turn in the bounties for the CG, and then turn in the stacked missions for even more profit! And, when the CG ends I’ll get a bonus from that; currently top 25% so 24m I think.

If you have “kill pirate” missions, 1 kill counts simultaneously for each missions received from a different faction. So if you grab missions targeting the same pirate faction from different mission givers, 1 kill increments the kill count for multiple missions. It’s “mission stacking”. I grabbed a dozen or so missions from multiple factions in the Snotricopa system that target Skuta Crimson Dragon pirates (not deserters) in the Skuta system. Then I go to the Skuta system and kill pirates until missions are complete.