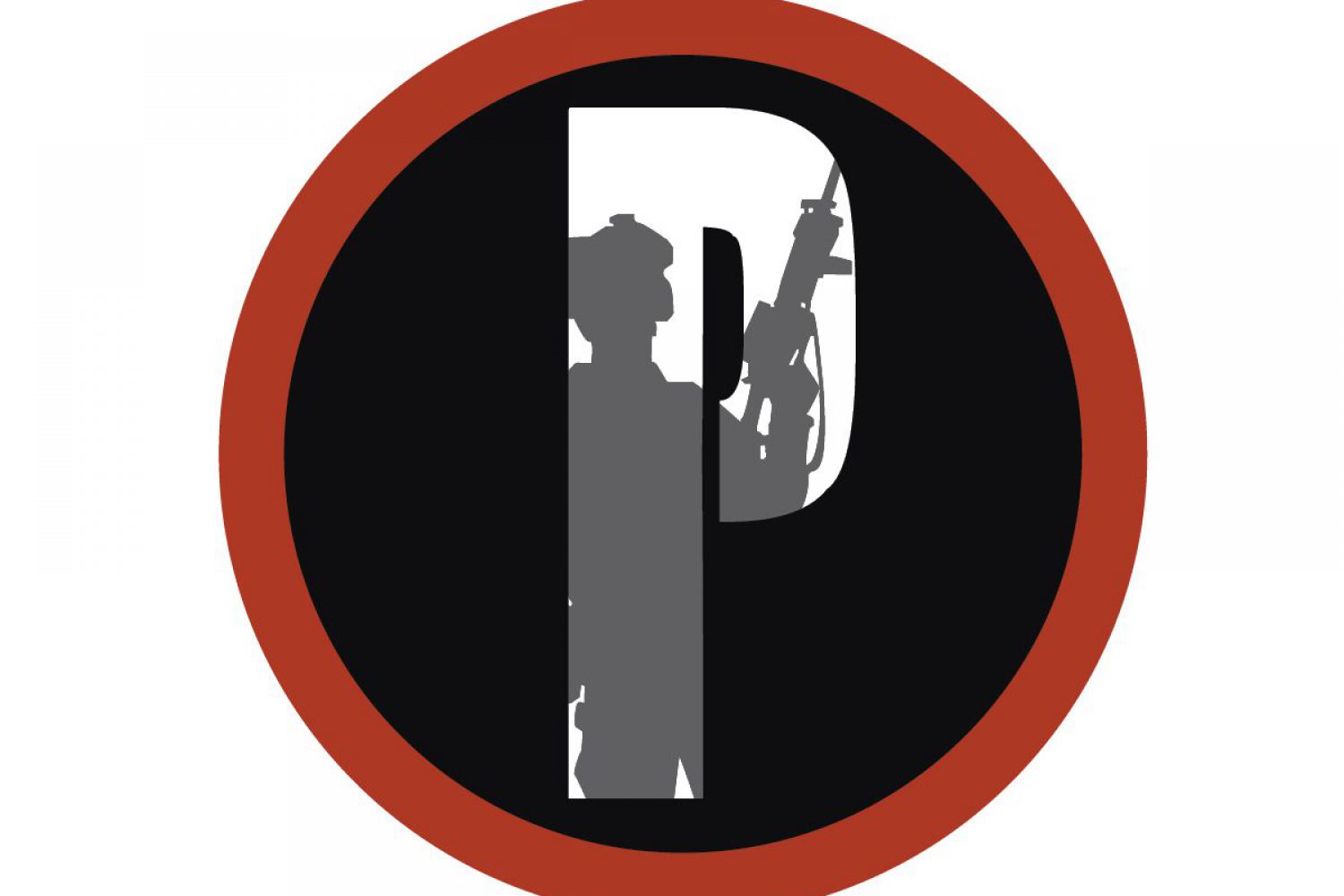 As everyone should know at this point, the newest Call of Duty is Black Ops : Cold War and it is upon us!  Pork Chop Platoon started out as a COD only Clan way back in 2007 with the release of COD4.  Since then we have expanded into a full Xbox Community supporting a massive amount of titles but we still hold COD very close and our members are extremely excited for the upcoming release tonight at midnight/9pmPT!  This past year has been great for not only Call of Duty but also all of our Call of Duty playing members.  The return to Modern Warfare brought us many new members this year, as well as many more returning members, and the gameplay kept us all engaged.   We look forward to this continued style of gameplay with the new Black Ops.  Nothing goes better than back to back Modern Warfare and Black Ops Call of Duty titles and the fact that they are finally merging their progression system just sweetens that pie.

Our weekly Community Night, in which we gather in Private Match lobbies to play Custom Games, has seen its highest average and longest sustained attendance in recent COD titles and it’s been a BLAST!  We can’t wait to see what TreyArch brings to us with their Custom Private Match settings this year.

THANK YOU Infinity Ward for a great year and we look forward to continued support within Modern Warfare and Warzone.

And CONGRATULATIONS to TreyArch for what we can only assume will be a stellar entry in the Black Ops series and a fantastic addition to Warzone!

This week’s Community Night for COD will be a Squad up event to get everyone out there, leveling up and exploring the new game.   It also gives our Hosts a chance to pour over the new settings within Private Matches so we are ready for our first Cold War Custom Games Community Night on the 20th!

Many members will be playing all day and night throughout the weekend.  Don’t hesitate to jump into XBL parties and we’ll find you a Squad.   (Hosts for Squads – Phlipups or Kingdeb33r )