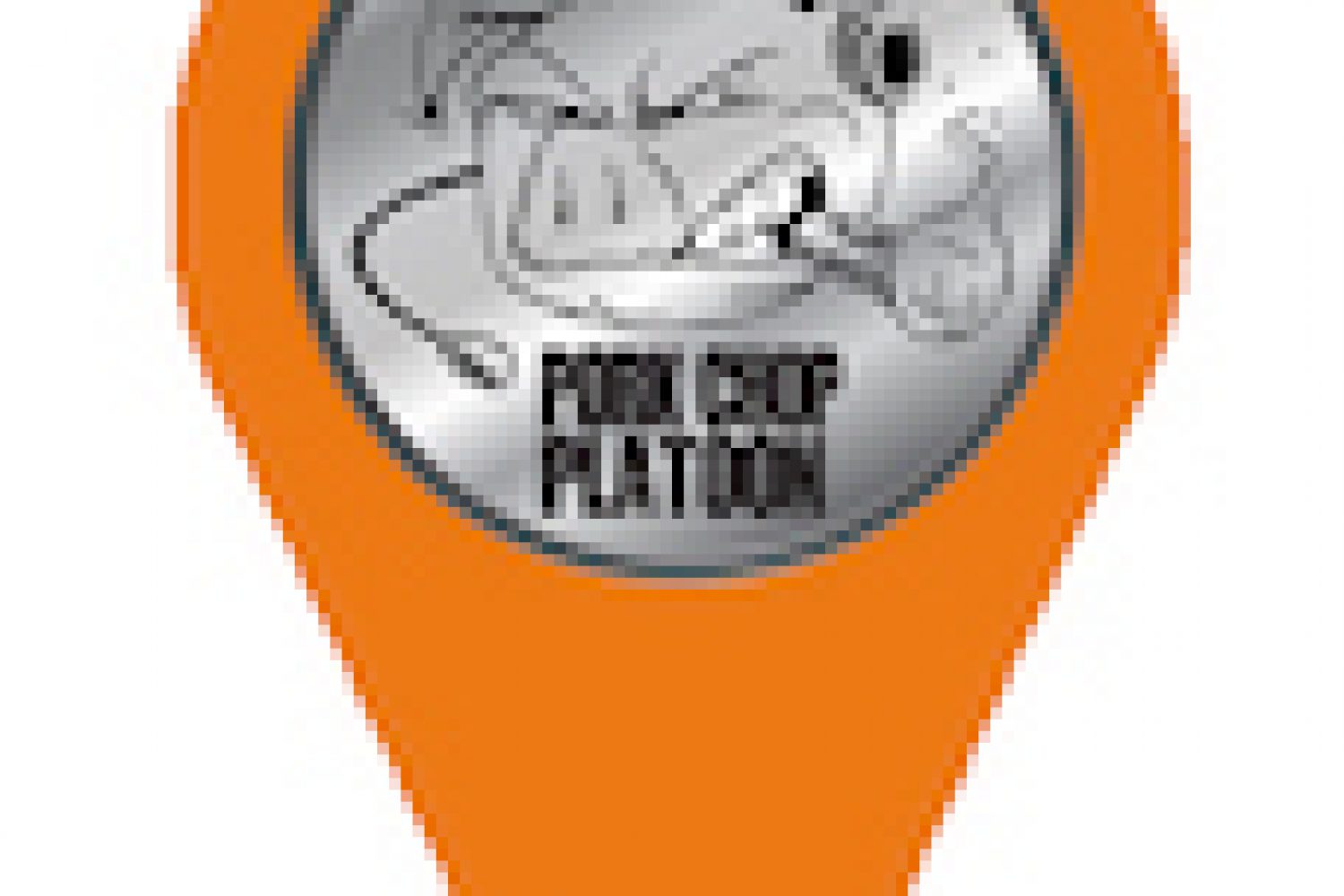 For our debut in the series we bring you a look at life on Erangel as seen through weary eyes.

Doc took a long, hard hit of the bottle, almost as if he was trying to swallow that word like a Cod Liver Oil capsule. Looking around the lobby, all eyes waiting on his next breath.

“I’ve shoveled shit in my life, and let me tell you there’s no shovel big enough to shovel what that town puts out.”

“You think after all these years; we’d know not to jump into Georgopol. Oh sure there’s the promise of great loot, a good hiding place. Hell, you could even find a decent boat if you looked.”

He paused, looking into the distance, as if trying to remember if he unplugged his curling iron.

“But everyone else knows that too. And that’s the problem. We thought we’d be alright. Mooks took point as he always does; Dragon took the north watch, Dopplr the south. And I always took up the rear.” A giggle escaped Doc’s wrenched, weathered face, knowing that Dragon always wore them shorty-shorts…

“But the worst thing you can do is get cocky on Erangel. Yeah, you can stumble on a Level 2 bucket for yer melon, and when Dragon finds a Scar-L, shit it’s like a kid on Christmas day. You jump in the Jeep with Dopplr at the wheel and you know that sumbitch is Richard Petty on steroids. Mooks looks like he’s sleeping in the back, them squinty eyes always lookin’ though. Yeah, we’re a gaggle of bullet-proof badasses, alright.”

Doc coughs a bit, knowing that repeatedly jumping out of a perfectly good airplane is bad for his bronchitis. Pop another painkiller and it all feels better.

“You KNOW you’re inside that shrinkin’ circle, and ya got lots of ammo.”

Doc squints a painful smirk as if farting after hemorrhoid surgery, his voice rising “And THEN you manage to see a house with ALL the doors closed. Well you KNOW you gotta check it out.” He pauses…

With a whisper, he says “And that’s when someone brains you with a goddamn cast iron frying pan…”

Doc slowly pats down his utility belt til he finds a tattered piece of bandage. Gingerly he wraps it around his neck, feeling a little life come back in him. He’s glad he saved an energy drink as he cracks the top and guzzles it down.

“Fuckin’ lag…” he murmured to the captive audience.

The lobby was deathly quiet for a minute. Then two.

Eventually one of the greenhorns spoke up, thinking he shouldn’t break the silence, but knowing the wife needed the TV to watch the Bachelor in 20 minutes, quips…

With a heavy sigh, Doc mashes green with a thumb that’s gone numb. “Getting’ too old for this shit…”