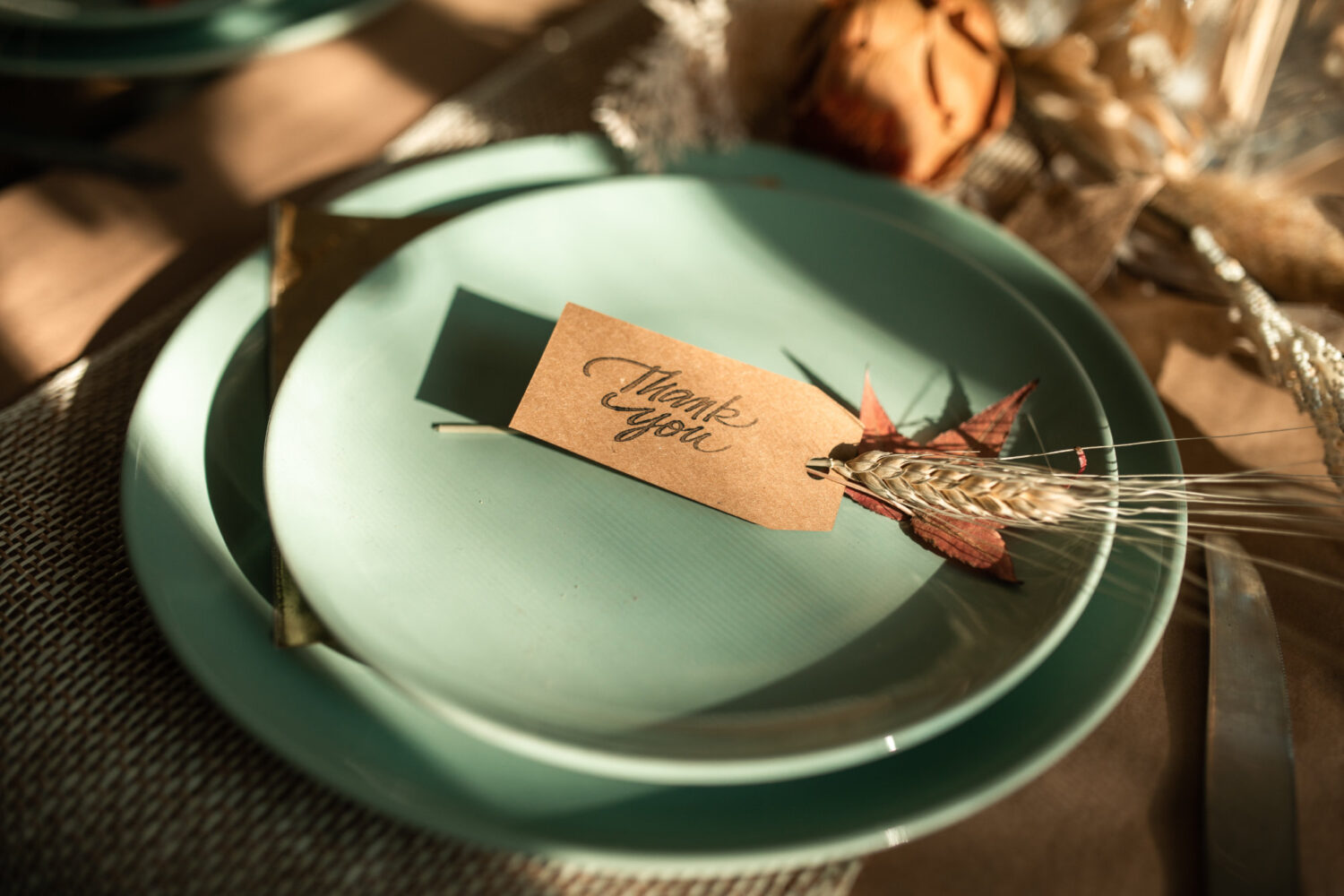 It was random weekend in the summer of 2017 when I realized how awesome online multiplayer gaming could be. Not more than a week later, I found out how truly awful it could also be.

How I got to this place…

I’ve been a long time console gamer. My first experience with gaming came in the form of an old hand-me-down Coleco Telstar system, hooked up to the RF adapter on my parents’ Cadillac-sized television back in the early-80’s. Playing several different versions of what was essentially Pong had me hooked. I loved that thing. Fast forward through several Nintendo systems, Atari, Gameboys, and the original Playstation, I ended up on Xbox 360 and Xbox One.

You can imagine (or have experienced first-hand), gaming has changed a lot over the course of 40+ years. One of those changes—and one of the major draws to gaming—has been online multiplayer. Back in the day, you piled up on someone’s couch and either took turns or played local coop or multiplayer depending on the game. Online multiplayer gets you in the game with the entire world, for better or worse, right from your living room. This ability to play with anyone—from anywhere–is how this story begins.

The game was Call of Duty 4: Modern Warfare Remastered. I was playing the “Slasher” custom game and ended up partying up with a few pretty cool folks who had headsets and mics. We spent hours messing with people (and each other), learning how to get into glitch spots, and just having fun. It was an awesome weekend. So much so, I was kinda sad when everyone had to go back to our individual daily grinds. I knew by our conversations I probably wouldn’t get to hang out again anytime soon. This was just one of those fluke times when everyone happened to be off of work, and none of them gamed regularly.

Having gotten a taste of playing in groups with similar interests, I tried again to link up with some folks the following weekend.

WORST EXPERIENCE OF MY GAMING LIFE.

I was invited into a group after a match of Domination, which I graciously accepted. These guys were being pretty funny, talking crap to one another and generally having what seemed to be a good time. When the next match started, everything seemed ok until I ended up inside a room with three or four of them. That’s when all hell broke loose. They turned off their mics or switched chat somehow, then proceeded to block the doors and kept trying to shoot at me, stab me, throw grenades, jump on me and get up in my character’s face, making it impossible to get out of the room, move, or do anything. When they finally got bored of me not trying to get out anymore, they ran out and had the other team basically just hunt me down. They would point out where I was on the map, ensuring I would be found no matter what I did. After the hellish match ended, they started calling me all sorts of names and booted me out of the party.

Now, hindsight being 20/20, I should have just left the game lobby, chalked it up as them being assholes, and moved on. That’s hindsight. In the moment, I didn’t know what to do. I had never experienced people being such jerks like this. Never. I was just astounded. So much so that I quit the game and turned off the Xbox after that match. I almost didn’t turn it back on again. At the time I was 41 years old and I was getting bullied by teens and 20-somethings. What the literal hell? 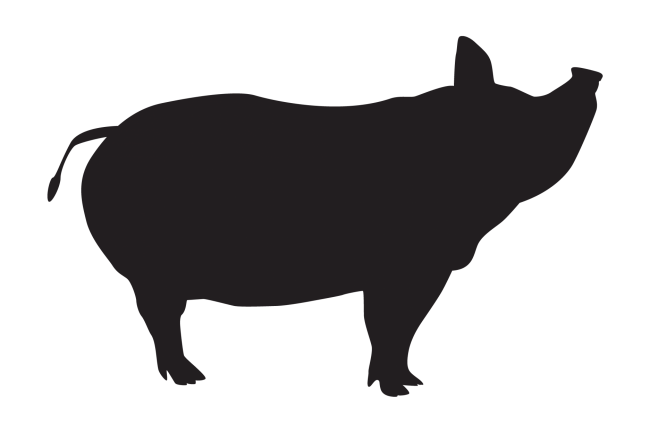 They can’t all be bad…

Well, needless to say, I didn’t completely quit gaming, but I stayed pretty leery of gaming with others for quite some time. That’s how I got into Free-For-All on COD.

Fast forward to late September / October 2017, I was about to pick up COD WWII and decided it was time to find a group. I was just tired of playing alone. Being a little older and quite a bit slower than my younger self, I searched for an older gamer group. At the time, Porkchop Platoon (or PCP for short) was one of the only ones active on COD. I also thought the name was funny (it’s an old US Marine term for what used to be called the “Physical Conditioning Platoon”—in essence, the fat, out of shape Marines would get put here to get their physical training under control).

I found their forum site, took a chance, signed up, and played a few games with the group. The rest, as they say, is history.

Now, I am certain I am not the only one with a horror story about toxic online players. That said, not everyone will likely have dealt with such overt bullying. The fact is, once I joined, I never had to deal with that kind of crap again. The folks here in the clan simply don’t allow it internally and most of the time, when we run into groups that are shitty online, we just pull ourselves out of the lobby and move on. Winning is awesome, but not at the expense of members dealing with that kind of nonsense or cheaters.

In addition to having non-toxic people to play with, the group has always been pretty good about absolute low barrier to joining up. If you are a PCP member, you can just drop into anyone’s lobby/group at any time. This, for me, is a bonus because I tend to be somewhat introverted and it feels weird to invite myself or do a “looking for group” post and waiting. Once you get your friends list started? Easy peasy. We also do clan nights, where various members at different times during the week will gather up and do custom games, mission runs, scrimmages, etc. We also have a pretty active forum, so the conversation and connection extends well beyond the gaming screen. I’ve even participated in several Christmas Gift Exchanges!

Are we perfect? Nah. There’s always drawbacks to any group, but it’s easy to carve out your niche. You’ll have a healthy base of players, so you can pick who you really like to join in on (though we never leave any pig behind). We play a lot of different games and increasingly so, members are getting the Xbox GamePass subscription which adds tons of games to the mix. Too many choices can obviously segregate people based on title or genre, but we always strive to pay attention to things that can negatively affect the clan, and we work through them. It should say something that we have survived since 2007!

The bottom line is this—no group can be all things to all people, but it is really hard to find a place (especially online) that is monitored, caretaken, low barrier to entry, that doesn’t have some weird hidden agenda or fees/sales tactics. We care about our members and are willing to make hard decisions to do what is right for the group’s survival and inclusivity. Do you have to be an Xbox player? Yes. We want everyone on a level playing field and we have the systems and processes down for that console. Do you have to be over 25? Yes. Maturity matters. Do you have to be a good gamer? LOL. No. Many of us aren’t (though many of us are stellar), but it’s about playing together, not skill.

Just take the chance and click the join button. I believe that you too will one day sit back during this time of introspection and thankfulness and be grateful that you did.

Special thanks to @OldManDuncan for the post! OMD is one of Pork Chop Platoon’s newest Junior Officers, PCP blog manager, and (when not deployed or overseas somewhere) is an active COD Main in the community. Look for him online.