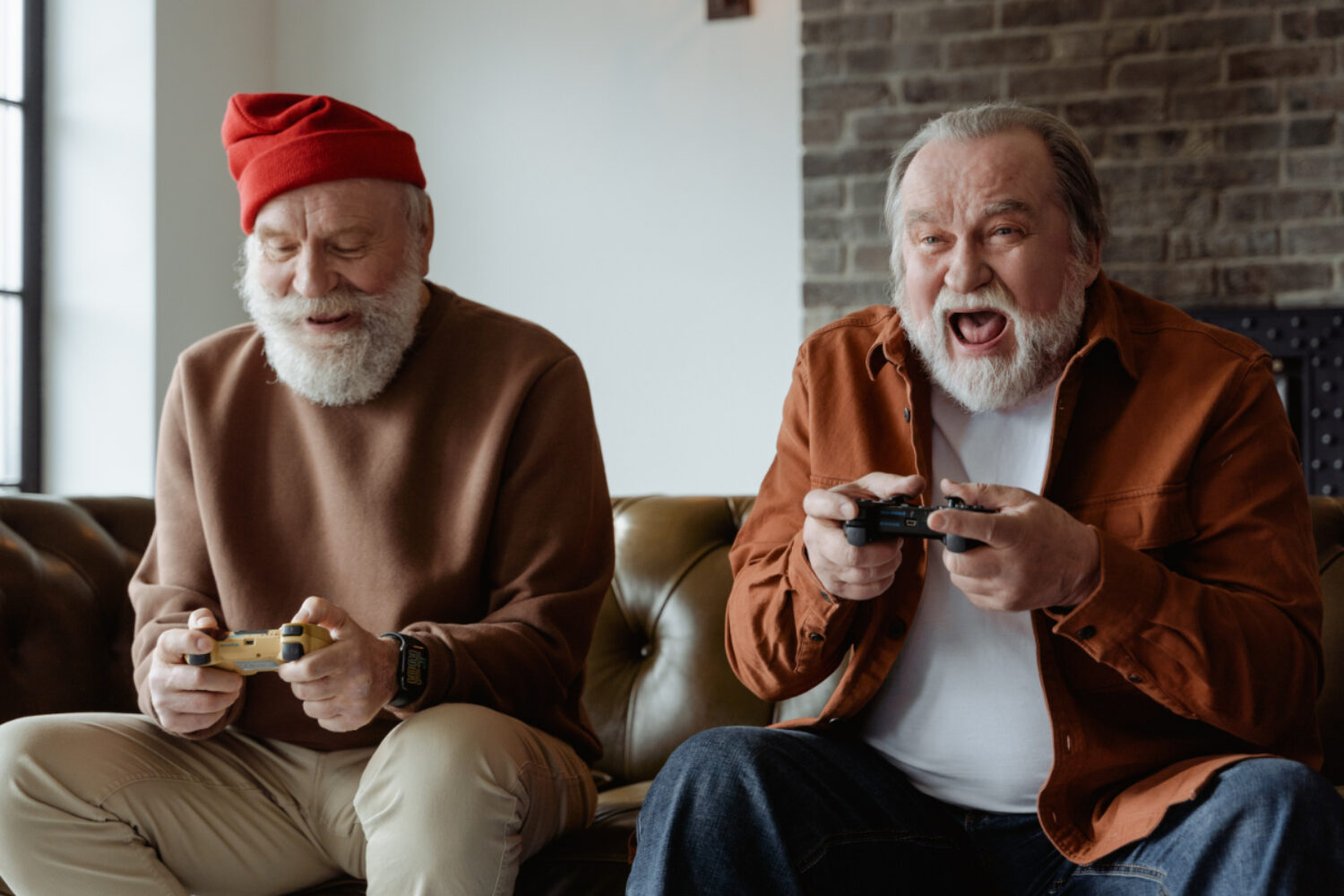 November and December are my favorite months of the year. The time of exchanging gifts, and eating turkey, followed by clotheslining a person over a $20 crockpot. It is also the time of year where you see big releases of games, and although it is not as big as previous years, there are still highlights this holiday season.

One of the first titles that we see is Sonic Frontiers, releasing on November 8th, and seems to take a different approach to the Sonic genre. Instead of a linear platformer that you would see previously, it is an open world (Frontier calls it “Open-Zone”) platformer taking place over five islands. Also, the title seems like it might cater to a more adult crowd. In the trailer, some enemies do not seem as colorful or tame as in older games. One even seems to have a Slenderman vibe to it. Finally, it does appear that you can become Super Sonic by grabbing the chaos emeralds that are around each zone in the game.

The next title on our list is Pentiment, a title that is on Game Pass and is releasing on November 15th. It has an interesting vibe to it, an RPG set in the 16th century, with what looks like an animated vibe and side scrolling style like Zelda:  A Link to the Past. The game takes place in Germany and follows your character and their route thru murder and scandal. According to Obsidian, there are numerous options to choose from, and all can influence the ending of the game.

One that surprised me was Goat Simulator 3, releasing on the 17th of November. I honestly did not know if there was a second one, but there was. You get to play as a goat causing mayhem thru different maps and areas. This could be a Game Pass game much like the original simulator, although I do not think I can see much replaying of this game after the first few times.

One of the biggest releases will be Warzone 2, releasing on November 16th. One of the biggest downsides of Warzone 2 will be that none of the stuff from original Warzone will transfer over. For people like me who spent nothing on it, that doesn’t mean much, but for those who spent a bunch on it means all that goes down the drain. One interesting thing of note is that the Gulag is to be a 2v2 fight now where you will fight along side an enemy player to gain both player’s freedom back from the Gulag.

In December, we see the release of Need for Speed Unbound on December 2nd. It lists over 140 cars to drive in the game, and even includes pickups and SUV’s. Also, according to EA’s website, there will be over 10,000 items to customize your vehicle with, and the ability to do extreme customizations. One such customization has the Land Rover Defender lowered to the ground and becoming a convertible. Not to mention tons of tuning options close to rivaling Forza levels of tuning.

Overall, it is shaping up to be a good release year for games! There are some big titles out there really trying to knock it out of the park. What’s on your list this year? Connect with us and let us know!

Special thanks to PCP Member @Adderall_XL for the post!