Ahhh, October. The air becomes crisp. Stores begin their holiday operations. Planning begins for what neighborhood in which to trick-or-treat, who’s house to consume the turkey and stuffing, whether the kids deserve anything from Santa…

But you can ignore all that because October is also the big month for game releases! You really should be inside playing with your friends!

In all seriousness, there are some big titles releasing this month, starting today!

Let’s take a look at a little of what’s coming.

My, my, my. Where does the gaming budget go?

This is only scratching the surface of what is available this month, depending on platform, preferred genre, rumors, and more.

Most of us here at the Pork Chop Platoon are eyeballing that Call of Duty: Modern Warfare 2, but there is a lot of excitement across the spectrum. 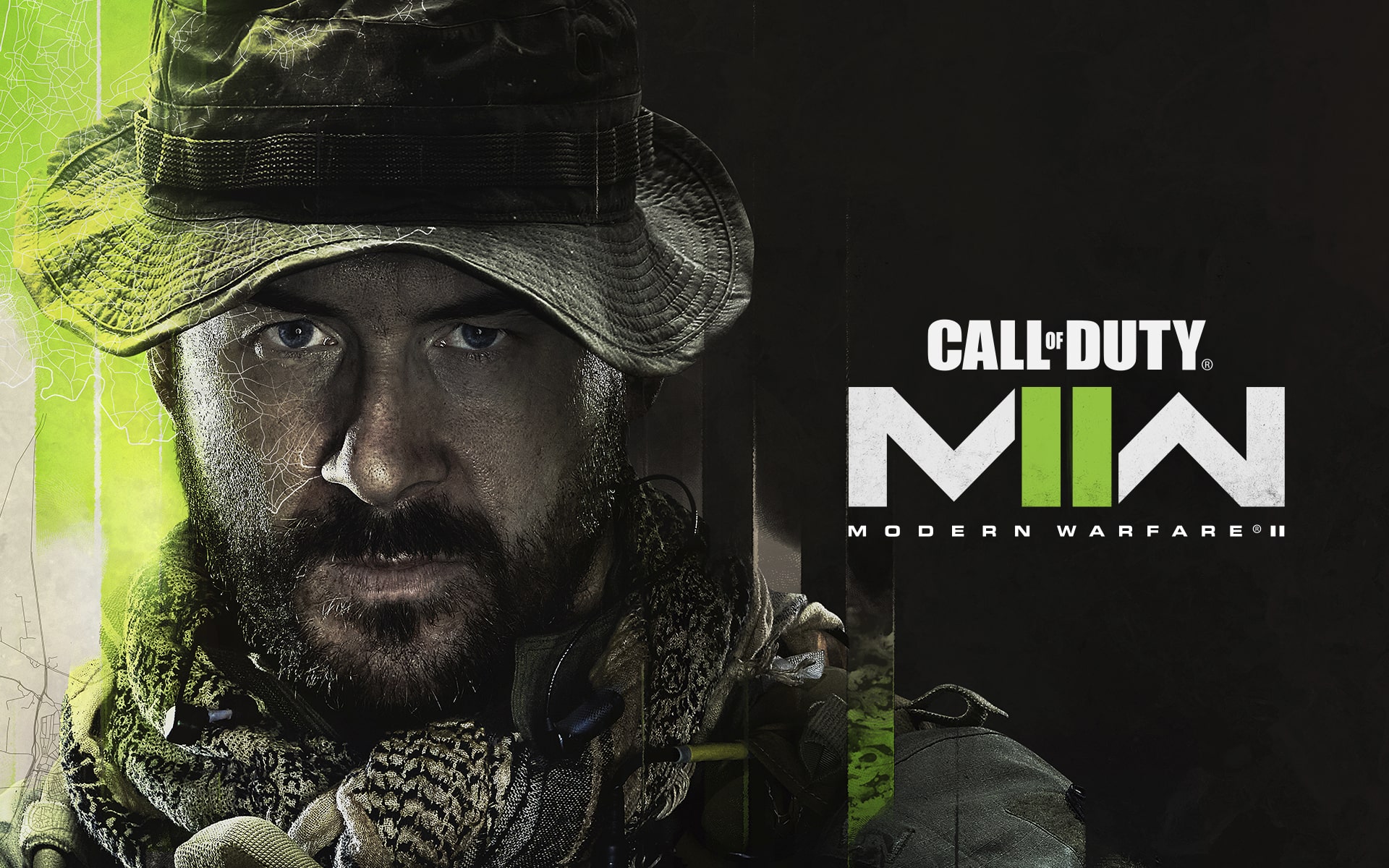