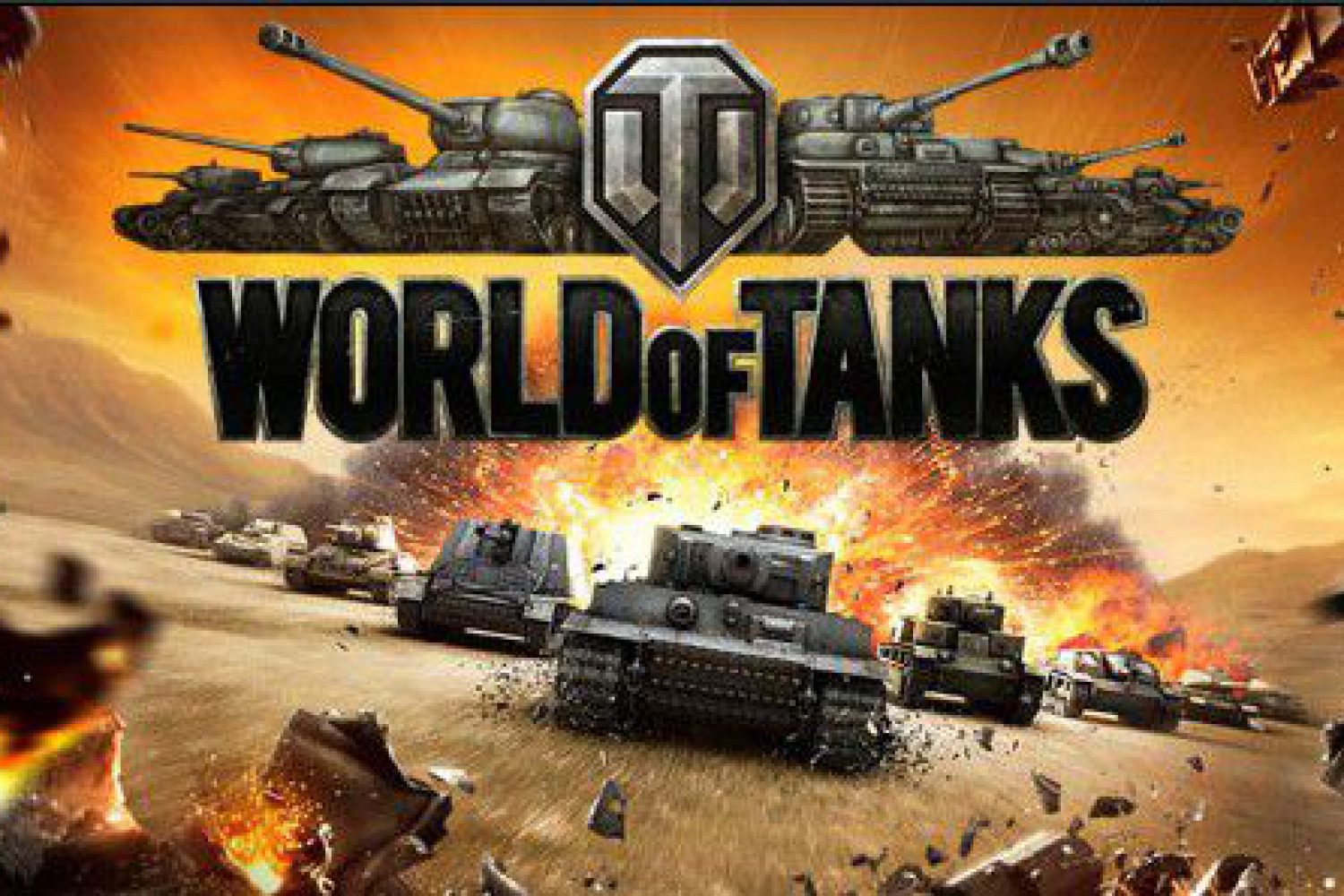 A year past the disaster that was World of Tanks Console version 6.0 where are we as players, and where is the game? For the Pork Chop Platoon, 2021 was most certainly a year of changes, some good, and some bad.

Let’s get the bad out of the way. We, Pork Chop Platoon, lost a lot of players, in fact most of the active tankers from PCP left to start a new group. Some others went to other games, and a few just disappeared. Those Pigs who were left had a hard time finding the game enjoyable, in the state it was in. All the players commanders for their tanks had to be re-rolled to new limited skill sets, just nine skills, where before you could have 25 skills on a single commander. Most of the maps had to be removed to allow them to be reworked to the new software version of the game. And the menus and heads up display for the game were completely alien to veterans of the old version of the game. The team at WarGaming told us they heard the frustrations of the players and started to work on the changes to the game. It was a long, hard and sometimes painful road, but the team continued to roll out changes as the year went on. And as a player I felt it, saw the changes making the game feel more like it did before the version 6.0 released. Was it perfect? No. There were noticeable changes with each release, and the seasonal themes were not over the top like the previous year.

I played through it all.  Hung in with the changes to the game, a real roller coaster to be certain.  I had been a beta tester on Xbox 360 I have spent my personal time and effort building my garage of tanks, and I believed that the mistakes of version 6.0 could be corrected. The developers were on the path to return tanks to a look and feel that was the signature of World of Tanks Console pre version 6.0. The changes were not as fast as the players wanted, but as members of PCP put it after a year away, “This is my game again, I recognize it.” That says a lot about how much work is complete over the last year. We have many of the maps back in the game again, updated graphically and looking great. The HUD and menus are different from what we had and personally are a little too modern looking for tanks that are supposed to be used during the WW2 time frame. Along those lines they have introduced a brand-new variant to the game “modern armor” which allows WG to develop a new play style and expand into the years following WW2 and into the Cold War time frame. Leaving the WW2 game play as is, this new game has smoke launchers, repair kits and anti-tank missiles and plays faster on larger maps. I like the idea of leaving a core game and having the modern tanks stand on their own two treads.

It was feeling good to jump in and play again, the game looked great, it felt like tanks used to feel. And it got better, better than I could have ever expected. The Overlord map returned to the game, and with it came Porkchop Point! The map designers started to release the updated maps with locations named for players, clans and some were just Easter Eggs. We were fortunate enough to get our own location. As for myself, I was knocked down and heartbroken from the changes in the game and losing so many of my fellow players to a new group. I saw four years of recruiting efforts go with them all.  It is exciting to be playing tanks again and to know that PCP has been noticed as a community. After being so down on tanks, it felt great to be back playing and having that spark returning to our clan. There really is no way of thanking the people of WG for what they have done over the last year to correct, what I felt was a huge misstep for the World of Tanks Console game. This average tanker is hopeful, as we go into a new year, that the game I have loved for years, is coming full circle. With new friends coming online, I love the time spent playing again. And with each new member we add to the Pork Chop Platoon, I am reminded that even though the names may change, the community remains. And the future looks bright for these little piggies.