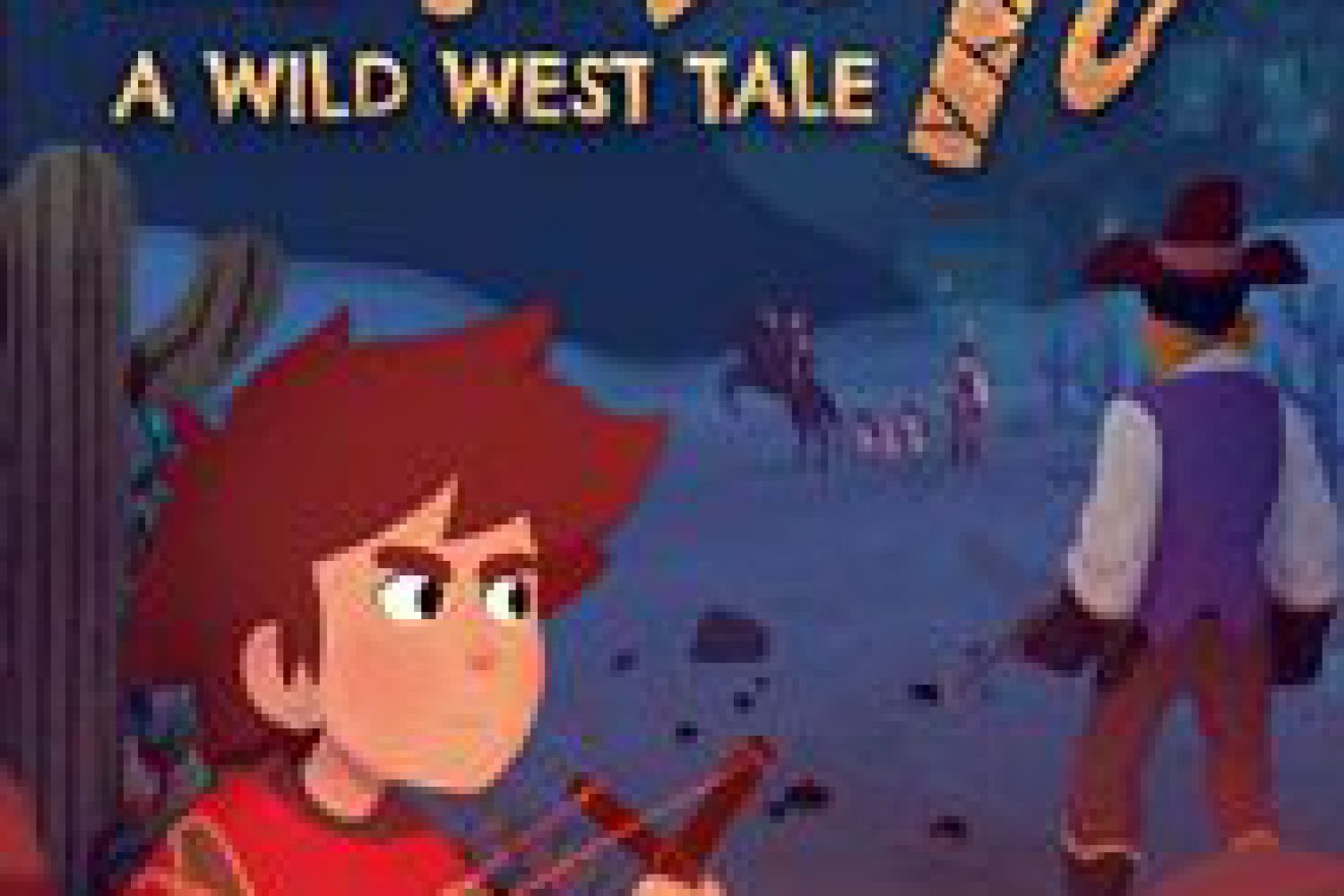 I took a chance on El Hijo. I’m not a big fan of the genre, but it seemed like something different and since I’ve lived in Mexico for a bit, maybe it will bring back some of those memories? El Hijo is a stealth game with a few extra abilities to help you remain unseen, set in the wild west.

Game play is mostly as expected for a stealth game. You sneak around, avoiding detection from enemies while making your escape to the next level. Light a shadow play a big role, as well as enemy vision cones revealed by your literal bird’s eye view, activated by releasing your pet bird to fly overhead. Other tricks to help you along the way is a slingshot, wind up distraction toys, cactus blossom pollen clouds, and stunning fireworks. Some interesting situations arise due to the small size of the character, able to hide in small places.

Controls are simple, but may take some getting used to. For example, aiming (usually LT) was done by holding RT, which is usually the fire button. Other than aiming and firing you have movement, look, interact, crouch/hide, and run.

The setting is what really sets it apart. You start in a monastery of sorts, moving through a gold mine, sneaking through a cowboy camp, ride a steam train, and arrive at a frontier town. All them have interesting cultural and historical details. Sometimes I found myself admiring my surroundings instead of pressing forward.

The story and characters tie everything together, but aren’t very prevalent. You play as a son and mother separated from each other. Other than the prologue video, there isn’t any more back story. These characters don’t even have names, since there is no voice over or text storytelling. The story is fairly straightforward, as these two characters are trying to make it back to each other.

The art style is fairly unique as well, with a cartoonish take on the wild west setting. Move of the levels are bright and colorful with clear areas of shadows to hide in. With the help of the bird’s eye view, hiding spots and breakable or movable items are clearly highlighted. The vision comes don’t always perfectly match the terrain, which can be frustrating at times. Some areas, like the gold mine are rather dark and hard to distinguish important objects and paths.

I mostly enjoyed the first majority of the game, but found the difficulty get too steep toward the end. It may have been the addition of controlling your noise level or the difficulty I had seeing the enemies. I would recommend the game for fans of stealth games or those looking for games with a wild west setting.

I received an Xbox code for El Hijo from the publisher with the expectation for some amount of coverage. I played for about four hours of the expected six hours to complete the game. I’m mostly blind, so some things I have trouble with may not affect your experience with the game. El Hijo is available now on a variety of platforms. 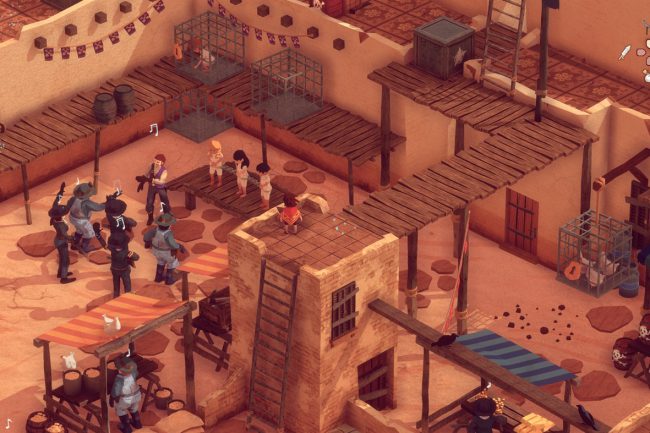 Pork Chop Platoon is an older gamer community for Xbox