Been playing WOT since the Xbox 360 Beta. Stopped for a while but I’m slowly starting to play more. Mostly sticking to the low tier premiums now just to build up my commanders and get silver.

Favorite tank? That’s a difficult choice for one. I have several.

US Tier 3 Sexton I

Favorite arty is the Sexton I. Even though it’s a tier 3, it’s accurate, fast loading and is capable of 1 shot kills.

Favorite heavy is the Churchill III again, low tier but decent gun and can take damage and does well in most matches. 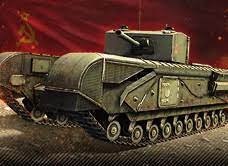 Medium is the ram panzer Panzer 5/4. 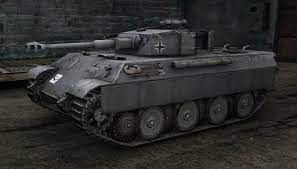 Tank destroyer is the Hetzer. I really wish they offered a premium version. 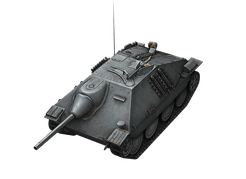 Light tanks, not really into them.