Jesse, 45 year old child. I have been playing video games off and on for the better part of my life. I started on Atari with some of my favorite games, Pitfall, Combat, Bomber and many others. I have been a member of the Pork Chop Platoon for more than ten years and finally made it to my first LAN last year because of the pandemic. I had just started playing COD Black Ops and was looking for some people to play with when a weirdo I know in Michigan told me about a group of great people he plays video games with. Even though I knew him personally they still allowed me to join and I have never looked back.

I have been playing World of Tanks for a little over 4 years and it quickly became my favorite game after getting burnt out on COD.

I would have to say I don’t really have a favorite tank. I enjoy large alpha hard hitting tanks for the shear joy of saying “deleted” after I smack the ever loving piss out of someone. I enjoy running around in tiny light tanks trying not to suicide in the first 30 second of the game annoying everybody that cannot seem to hit me while the rest of my team sends them back to the garage. Large heavy tanks with great turrets can be an absolute blast to play sitting hull down bouncing every shot coming your way.

But I suppose if I have to chose a favorite it would be the Pz-1C with the auto-loading machine gun. Heading back to garage with a 135 pens can sure make a guy feel special. It is small with only two people, fast and very maneuverable. It does have a tendency to tip over if you hit a bump wrong or turn to fast on the worn terrain. But who doesn’t enjoy being upside down completely defenseless with your bottom in the air? 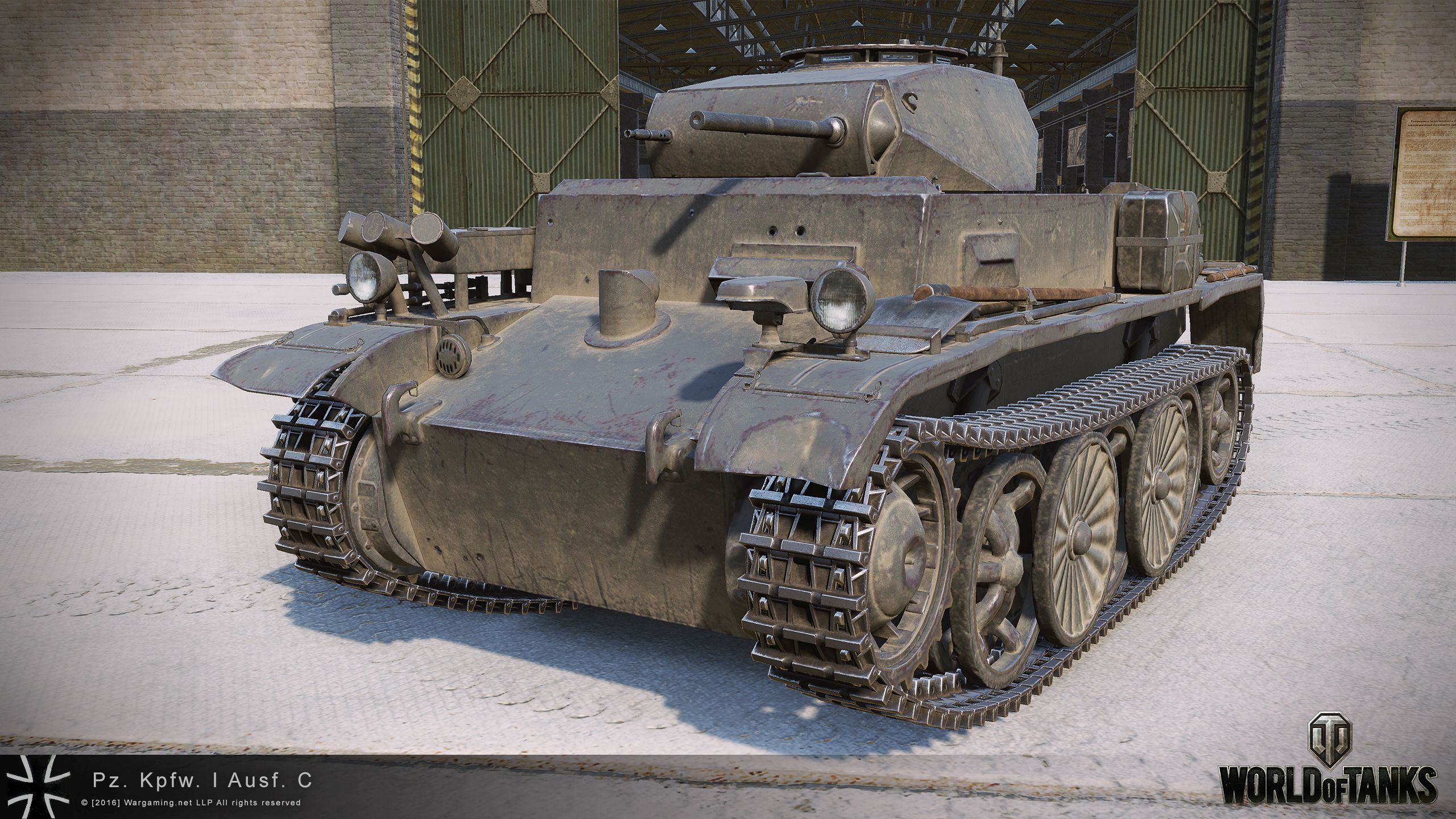