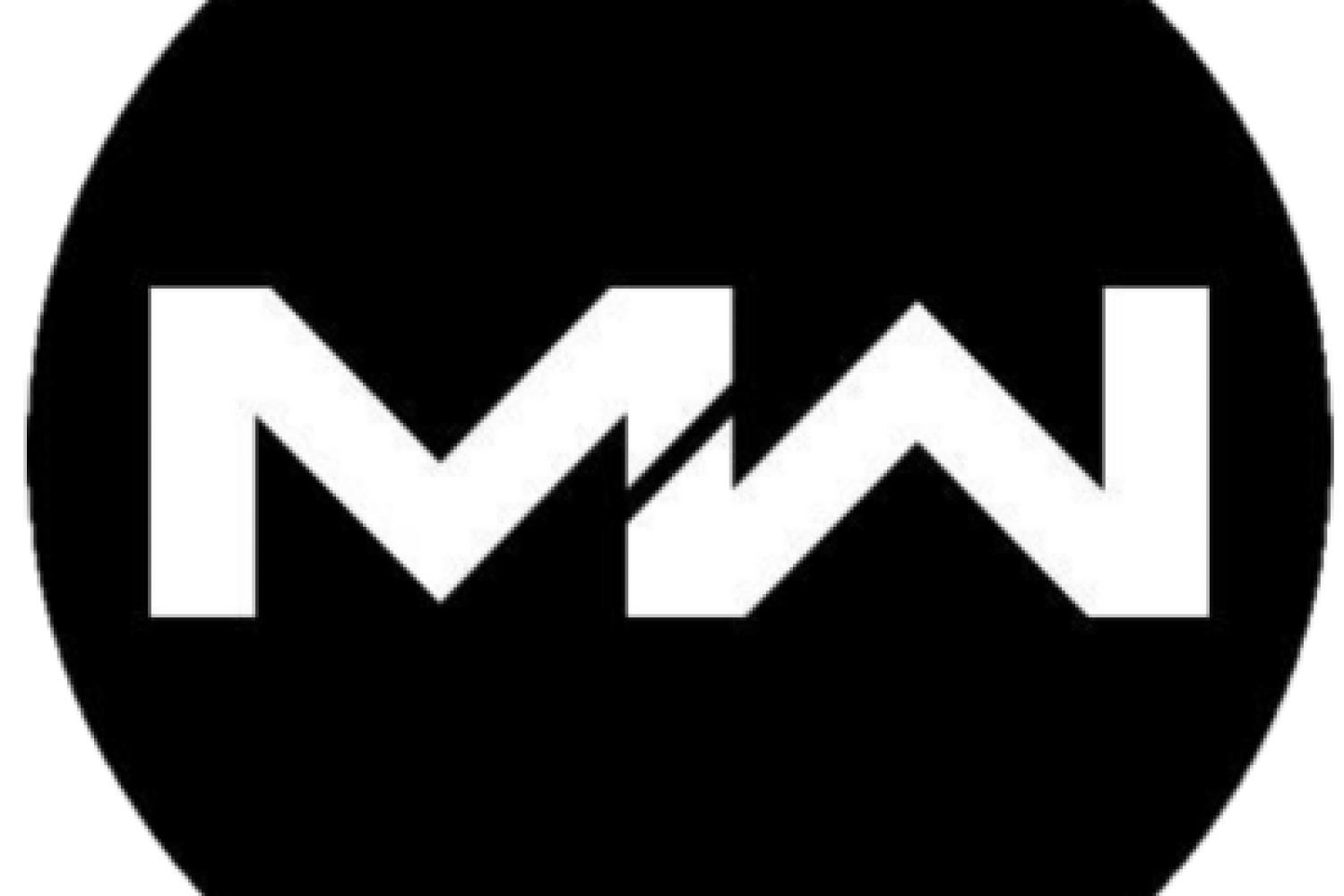 So…. rumors are afoot that a major update is being prepared for MW with the hopes that it will be released before the weekend. Major update is said to have big changes to radar, footstep sounds, perks, weapon tuning, and much more. Should be interesting. What I really hope for is some more settings to play with in Custom Matches, which is also part of this mysterious update. We’ll see.

No better way to get to know all the ins and outs of these changes than with some Community Night shenanigans! Where the stats don’t matter and the good times are immeasurable! Come join in on the fun and jump into the lobby in progress! Full?! Let someone know, ping me or any other Pig who may be in the lobby on Discord or through XBL.