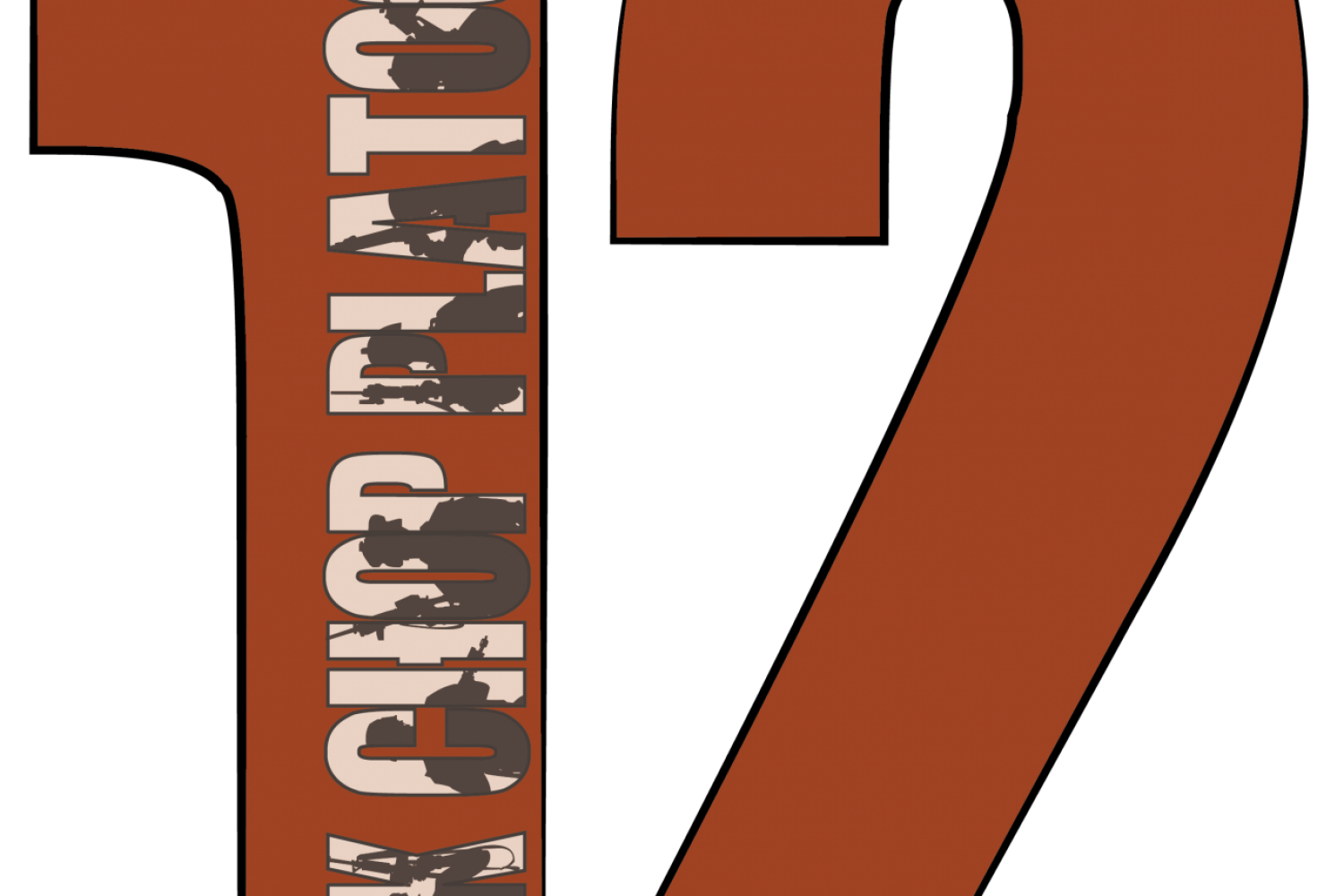 Everything comes back around again. Community Night became the Community Night schedule back in FEB. of 2017 which was announced the previous month and for about a year leading up to that change it was a limited schedule of a couple rotating titles. From PCP History, we know that since its inception until the moment we started rotating titles we ran only COD Custom Lobbies on Friday Night Community Nights. This was the place that most everyone who could game on Friday night spent their time. We knew where to go, what we’d be doing Friday, and each week would bring excitement leading up to that night. It would be a gathering place as much as the Forums is because everyone here was playing the latest COD throughout the week and to be able to gather up in a larger lobby of friends playing gametypes that couldn’t be played anywhere else, without worry about stats, meant you could just have fun with the game. It was our very own COD PCP-only party each week. It was our sanctuary of many, many laughs… and explosions. As the gaming landscape changed Community Night did as well. We now have a Friday night schedule that is packed with all the latest popular games along with occasional throwbacks. Unfortunately with the games we are seeing now, Hosts aren’t needed as much and lobby sizes are small. The larger gathering places of Friday night don’t exist like they used to and we have become scattered among many titles.

So going forward, we will be slimming down and focusing the Community night title selection on the schedule to just 1 or 2 game titles per Friday night. Most the titles featured will have a Host attached to them to get people involved whether it is a customs lobby or a squad up type of scenario. Our hope is that offering only a couple rotating titles again is that when members jump online on any given Friday night that the main ‘gathering place’ will be more obvious and the decision as to what to load up less overwhelming.

Community Night/Community Night is what PCP was founded on and is a tradition that kept us going. It’s where we have congregated, blew off steam, left the rules behind, laughed, cried, got to know each other, made plans to meet up, where we became a community and family, learned why gaming online really matters, and laughed some more. I have no doubt it has been the secret and cornerstone to our endurance. Let’s keep it going!

Join PsychoSocial and fellow Destiny 2 PCP players to battle it out in this unique mode that pits two teams against each other on top of having to fight AI enemies and Boss battles!

The most customized custom-y custom lobby out there! The game is cheap, also on GamePass, and has been fine-tuned and balanced like no other. Halo at its best. Join in for all the Classics as well as new forge games. Let’s pack the lobby for some good ‘ol fashioned banter and PCP gaming fun!