Jeff Ahern, 42, average gamer. Been playing video games since I was a kid. I have played WOT since the beta for Xbox, so five or six years. I normally play 10 to 20 hours a week and have slightly above average stats on WOT, considered “good player” last I checked. I have about 300 tanks in my garage. I’ve been a proud member of PCP for just over a year, and it has been the best community I’ve ever seen, where everyone seems like family.

The gun is pretty accurate. It has AP rounds (armor piercing). I always have better luck with these rounds regardless of what tank I’m using. The view range of the T110E4 is pretty solid. The reload times are not bad and the armor can bounce rounds with skill. Normally it hits about 750 for damage per shot. 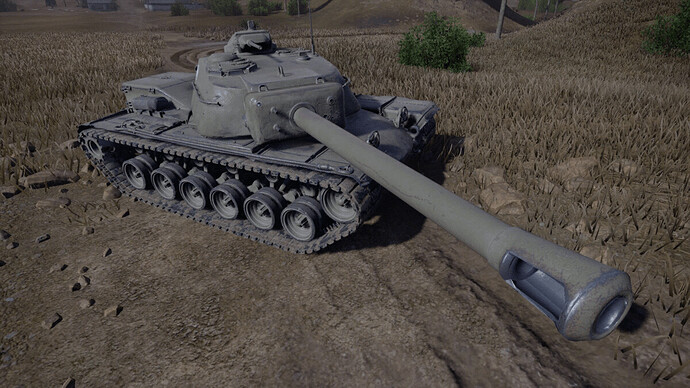 The gun could be more accurate but it is Russian heavy so that’s not unexpected. It can carry AP rounds, a premium round, but with the Hydra’s extra 75 percent silver earn rate I normally make some silver with it only shooting premium and using the best consumables. You are able to bounce rounds. The turret armor could be better but with it packing about 400 to 500 per shot, I’ll take it. It’s a well-rounded tank. As everyone knows it’s my favorite premium tier 8. 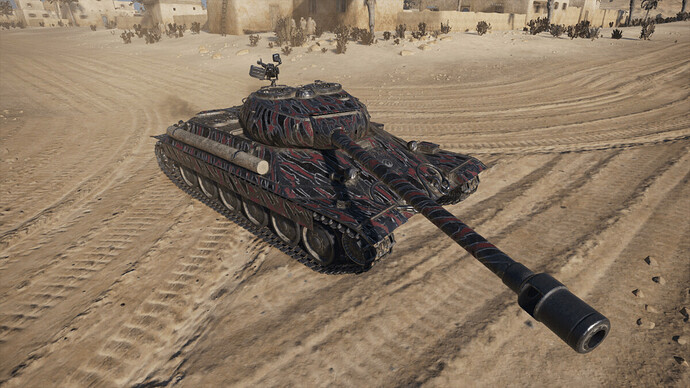 First off, the armor on the turret is amazing, able to bounce shells off like the enemy is firing rubber bullets. It can carry AP rounds and its accuracy is crazy. It’s one of the best in the game, and the AP rounds penetrate almost anything when aimed properly. It’s a well-rounded tank. Plus it leads to three tier 10s. 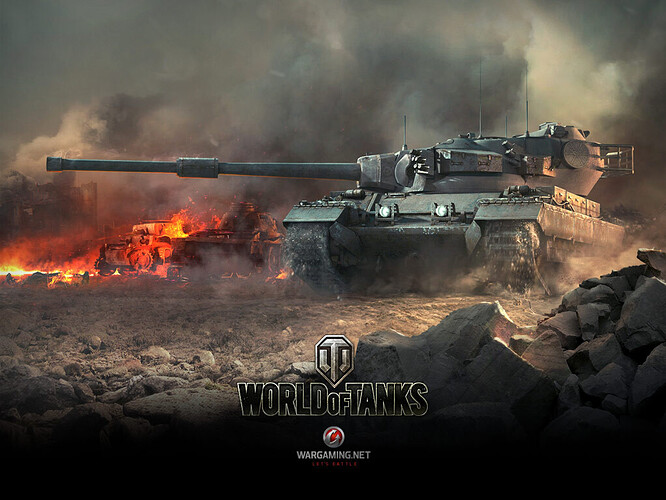